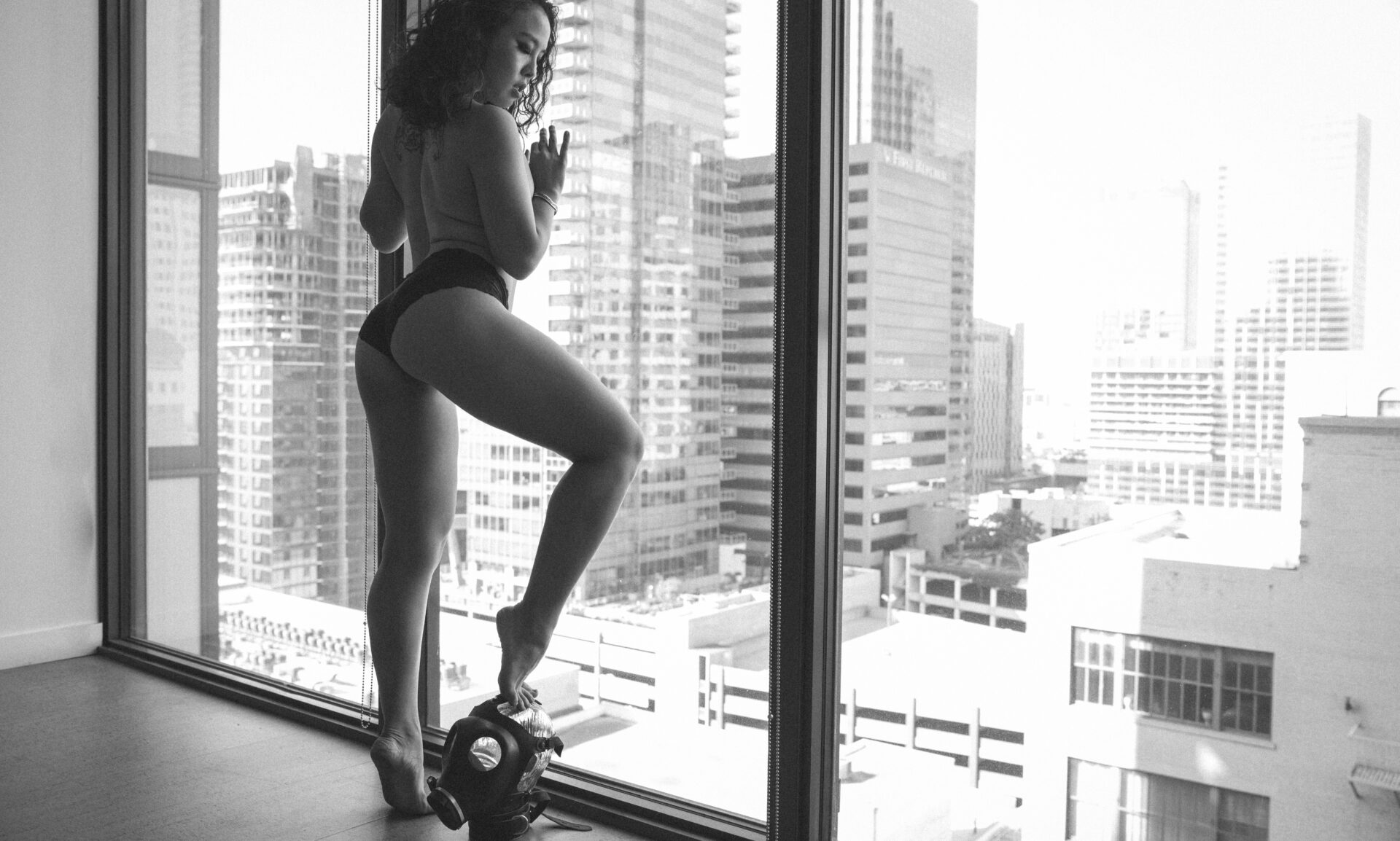 Do you remember your first day of school each year? How your teacher would go around the class, asking what you wanted to be when you grew up? What did you want to be? Because each year, without fail, I proudly replied that I wanted to be “Ruler of the World”.

I discovered my interest in power dynamics at a very early age. When I played house, I was always the mother. On the playground, I fiercely competed with the boys regardless of what game was at hand. I was, admittedly, the schoolyard bully. There was no question in My mind – I would rise to the top despite any opposition.

The two seemed to be interrelated, but I couldn’t place my finger on why: the former, so loud and triumphant; the latter, hushed and secretive. Two sides of a coin that I could not quite grasp.