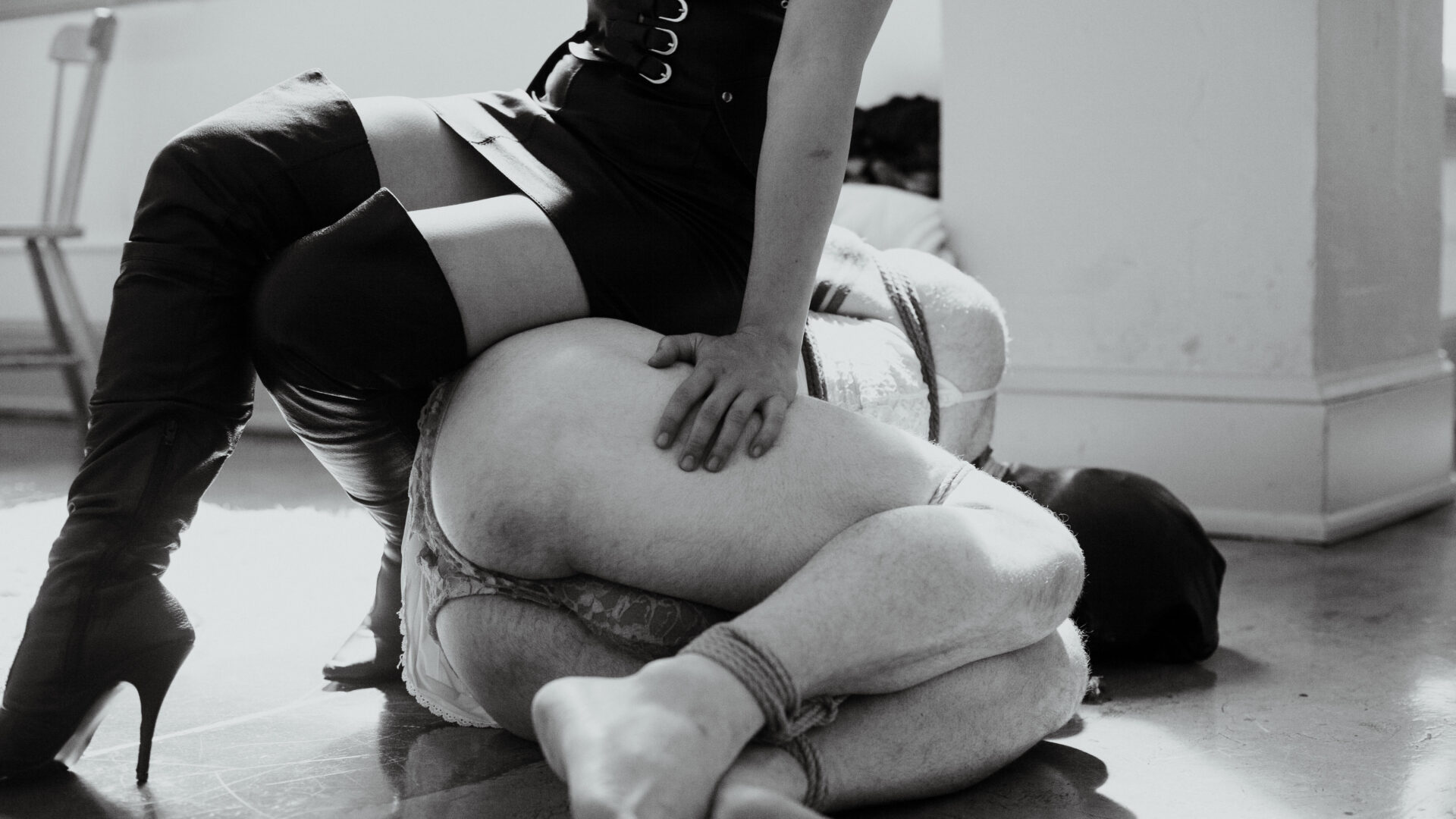 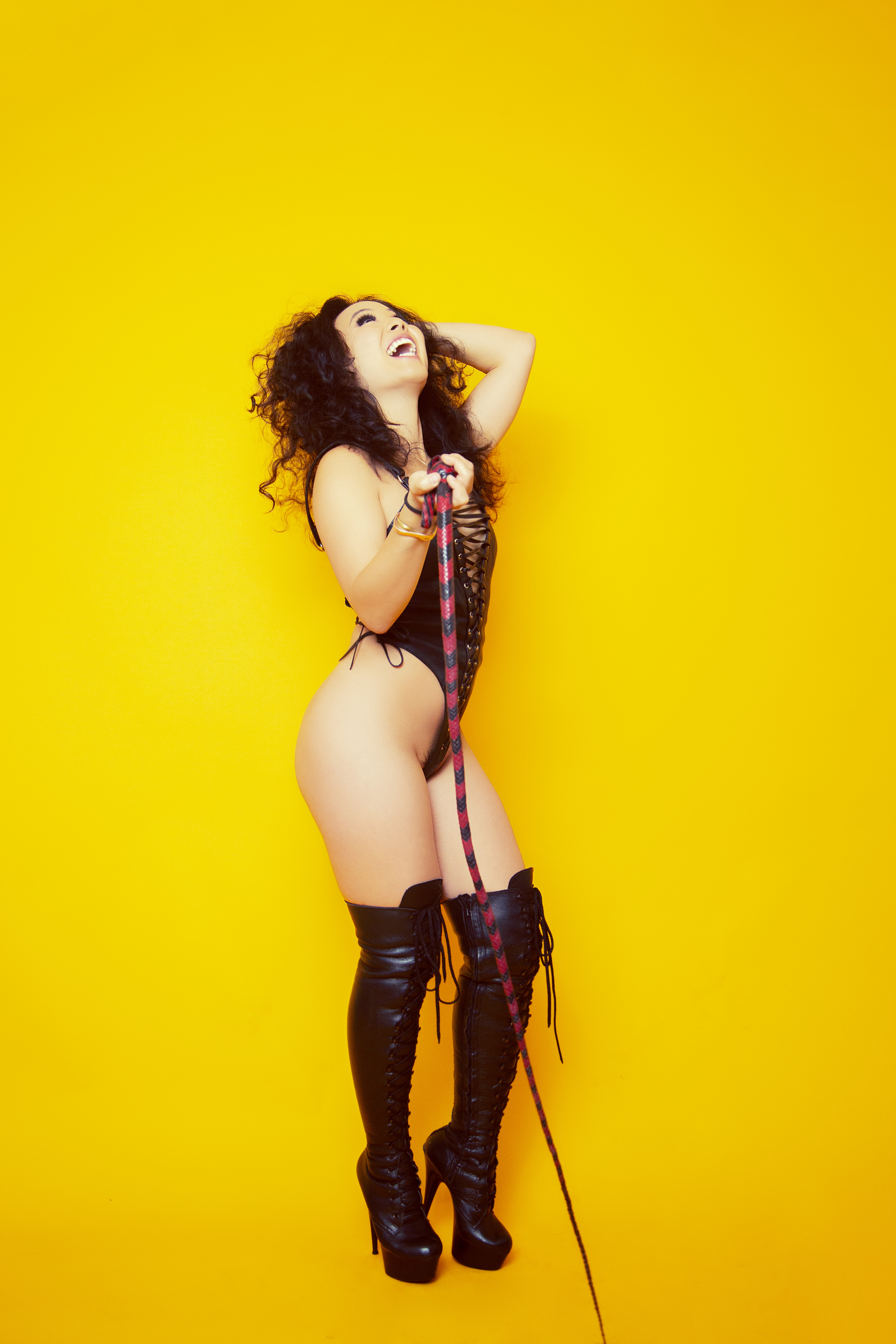 I was shooting whipping clips last week with one of my longterm whipping slaves, g. He’s known me for over five years now, and I’ve shot the majority of my corporal punishment videos with him. He comes to my personal home and I use him as a whipping boy to practice aiming and different techniques. Our usual routine is whipping practice or shooting clips and then going out to get smoothies and chatting afterwards (because aftercare or something). I’d like to think we have a good relationship. After all, I don’t invite many slaves into my personal home for no reason! The fact that he’s a tank with corporal punishment isn’t too shabby either. 😉

After our extremely brutal shoot (you bitches are going to cream your pants watching these, so keep a lookout for them), I asked him how I’ve changed in my years as a Pro-Domme. After all, he’s known me from right about the time that I started to now in the present day. He’s been consistently in my life more than 95% of my submissives.

He said to me, quite succinctly, “You’re a lot more approachable now.”

I laughed because I was 100% certain he was correct. Slaves aren’t usually correct, but this was an exception. 😉

When we start out as Dommes, the excitement of digging into this empowering, seedy underworld is overwhelming. That, on top of the fact that people are literally paying to worship us – well, it can lead to a bit of overconfidence. And while many Dommes do have the natural instinct towards domination, that doesn’t mean it’s refined or accurate yet. Let’s just call it more of a tendency than a true skill as of that point.

And with that ego, I developed a coldness. A perpetual sneer, you could call it. Slaves were slaves, and to be treated like such. Let none of these sniveling bitches in, and who even needs aftercare? Do slaves even deserve aftercare? Don’t talk to them, don’t even look in their direction unless you are making them cry. I am better than any other person in the world, and I’m most certainly better than a slave.

All of this is fun and true in the right scene, but highly unsustainable in life. It’s definitely unsustainable in my lifestyle! I’m happy to say that all of my slaves are also my friends. Sure, some of them are jackass, idiot friends, but you know how that goes…

While a couple of years ago, I would have been offended by someone describing me as approachable (in both work and life), I quite enjoy it now. I think it’s important to be able to let people into my life (with acceptable boundaries, of course). And in turn, having a connection with all my subs means our scenes can be so much more intense and meaningful. I like that. It truly feels like I am making a difference in someone’s life.

This is not to say that I don’t enjoy being a MegaBitch™. Quite the contrary – having a connection with my bottoms means that I can twist and use all their intimate bits even better! Whereas I once saw approachability as being weakness in a Domme, I now see it, in part, as a tool to manipulate my bitches even more. How ironic is that? Perhaps I should change my motto to “Vulnerability is the true path to Brutality”.

Hope to see some of you there. Come say hi to me because I’m approachable now. 😉

Finally, for general scheduling updates, I’ll be out of town the following week from Thursday to Monday (August 22nd-26th). I’m going backpacking in the Grand Canyon!

Those of you who have tried to schedule with me on the weekend know how notoriously hard it is to do so. A Mistress needs days off, too. Expect me to be entirely off the grid during this period of time. Daddy loves her cyber-free vacations.